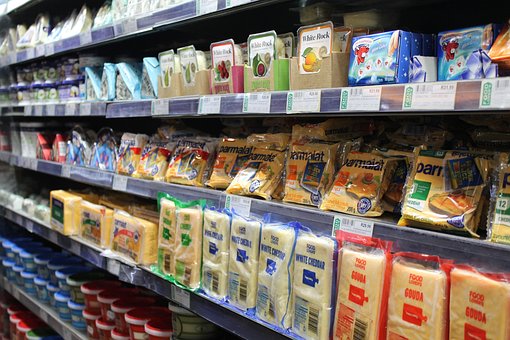 Scientists have been studying our solar system for years and still several questions remain undiscovered. Furthermore, not only planets attract the attention and interest of astronomers and space scholars. Among the celestial bodies that are seen in space, comets have a great prominence.

Without a doubt, comets are among the main celestial objects, and one of the most interesting and curious. Some comets are visible to the naked eye. Others end up going unnoticed even by the most attentive eyes. However, today with all the technology available, we can identify them still far away, when they are in their predictable orbits. To do this, just know where and when to look for a comet.

Now, the first signs of activity have been detected in a gigantic comet . New Zealand astronomers were the first to detect a coma, or else a zone of dust gas, that was spreading around the megacomet called “C/2014 UN271”. This comet is also known as Bernardinelli-Bernstein. It can be a thousand times more massive than a typical comet. So much so, that it may be the most massive comet ever found in history.

The team of astronomers monitoring the images captured by the Las Cumbres Observatory (LCO) is spread across the world. Images from one of the telescopes housed at the South African Astronomical Observatory became available on June 23 at midnight, which in New Zealand was in the afternoon.

“The other people were asleep,” recalled Michele Bannister, a member of the LCO team at the University of Canterbury in New Zealand.

Looking at it for the first time, Michele thought these new images were useless because of a problem that is always present with satellites that traverse the telescopes’ field of view.

“The first image showed the comet obscured by a satellite track. But then the others were clear enough, and God: there he was! Definitely a nice fuzzy dot, not quite as sharp as its neighboring stars,” she said.

What caught Michele’s attention was a “frothy” coma that was emerging at an incredible distance from the sun. After the image was taken, Bernardinelli-Bernstein was seen to be approximately 19 astronomical units (AU) from the sun. To get an idea, an astronomical unit is the distance between the Earth and the sun, approximately 150 million kilometers.

That said, this comet has a lot of mass available to heat up. The Bernardinelli-Bernstein core is estimated to be huge and over 100 kilometers in diameter. This is three times larger than the largest comet nucleus ever seen, which was from comet Hale-Bopp. 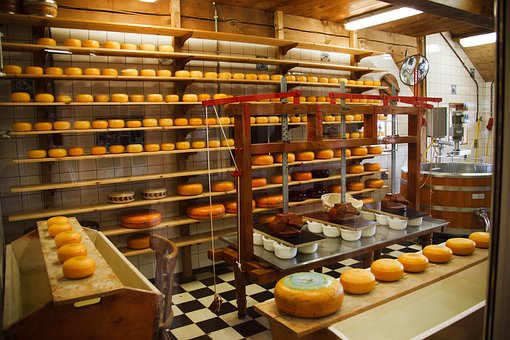 However, unfortunately for researchers, comet Bernardinelli-Bernstein will not pass too close to our planet to be observed. The closest he will get will be beyond Saturn in January 2031.

One positive point is that astronomers have a decade to plan how they will observe this comet.

“Now there are a large number of surveys, like the Zwicky Transient Facility and the upcoming Vera C. Rubin Observatory, that are monitoring parts of the sky every night. These surveys can provide warnings if one of the comets suddenly changes its brightness. Then we can turn on LCO robotic telescopes to get more detailed data,” concluded im Lister, LCO team scientist.