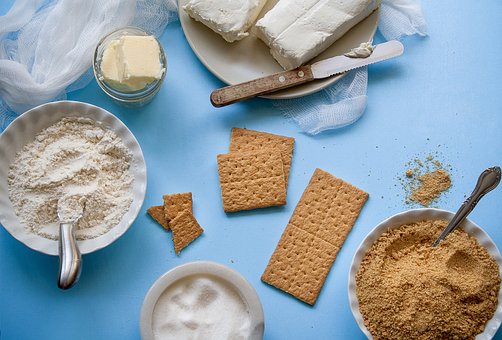 The high incidence of acne has always been a problem for teenagers. In short, they occur frequently during this period of life, because of the hormonal changes that are under the skin. This causes the sebaceous gland to produce more sebum and, consequently, pimples to form. However, the problem is that, lately, this factor is not restricted to teenagers. And some adults also suffer from this problem.

It is generally said that acne in adulthood can be aggravated by certain foods, such as chocolate. Is there really any truth to this? Five experts in dermatology, acne, and microbiology answered whether diet can actually make acne worse.

There are several ways to study the relationship between diet and acne . The approach taken by Gregory Delost, an expert in dermatology, was a systematic review carried out between January 2009 and April 2020, where researchers analyzed 42 observational studies and 11 clinical trials. Thus, they found several dietary factors related to acne.

While overall the review concluded that there is a relationship between acne and diet, intervention studies found a weaker link than observational studies.

Each type of study has its own caveats. For example, some of the observationals depended on people keeping a food diary.

“Nutritional research relies heavily on dietary memory, which is fraught with limitations, prejudices and confounding variables. Since people tend to underestimate ‘bad’ foods and overestimate ‘good’ foods, without paying enough attention to ingredients and servings. Some critics of diet-based studies claim that they don’t follow the scientific method. And they should be considered pseudoscience,” Delost said. 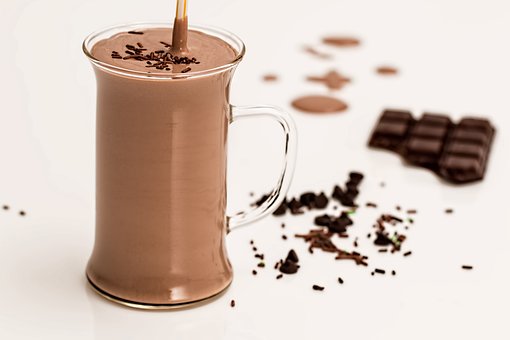 According to Gabriella Fabbrocini, professor and acne specialist at the University of Naples, Italy, “a diet with a high glycemic load and frequent consumption of dairy products, in particular whole and skim milk, are the main factors in establishing the link between diet and acne”.

A high glycemic load is foods with carbohydrates that break down quickly in the body. These include sugary foods and drinks, white bread and rice.

“Factors that promote acne include foods high in glucose, dairy, fatty foods and chocolate. While the protective factors against acne include fatty acids, as well as fruit and vegetable intake,” ponders Delost.

Also with this same line of thought is Jerry Tan, a dermatologist at Western Ohio University. He says: “Foods with a high glycemic index can elevate levels of insulin and insulin-like growth factor 1. Both hormones can increase sebum excretion and change sebum components to more pro-inflammatory ones.”

However, diet shouldn’t be the only culprit for acne problems. As Kelly Haas, an expert in skin microbiology at the University of Massachusetts, explains. For her, “the pathophysiology of acne is multifactorial and for the most part still unknown. So dietary changes may not work for all cases.”

Acne is related to hormone levels that can fluctuate during puberty, menstrual cycles and pregnancy. Furthermore, it is also genetic and has reactions to medications or cosmetics.